‘He who does creates’
Perfecting his craft since 1997, DOES is a multidisciplinary international artist recognised for his dizzying choice of colours, clean style and eye for detail. Taking root in graffiti art, traditional letterform is Does’s primary love. He maintains that different hand styles betray elements of their owners' emotional landscapes, putting personality traits subconsciously on display. Only using the letters D, O, E and S as a foundation, he continues to elevate these etchings to new heights. Through an explosion of colour and shape, letters assume narrative. 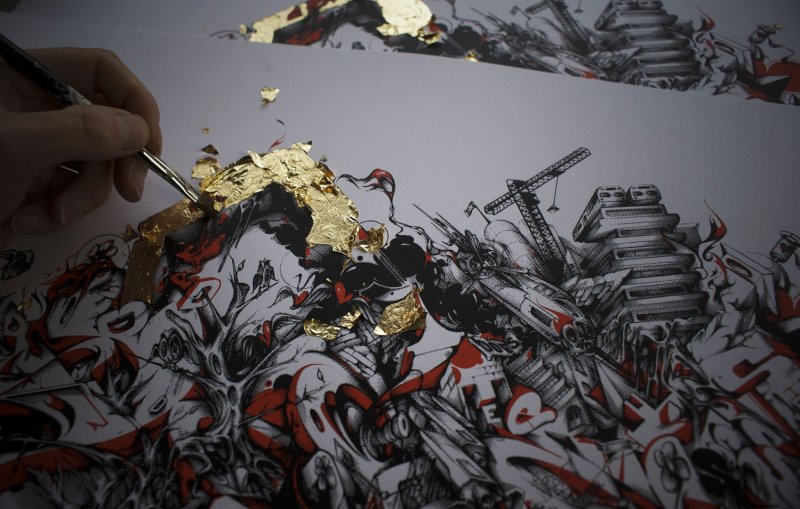 The Nasty Artists crew started in 1991 by ‘RANK – The Mad Crusher’. At the height of his career he was known as one of the best graffiti writers in Australia (predominately from ‘87-‘91). The crew are notorious for pushing their styles to the limits. Each member has a definitive strength that compliments one another. They have done it all from bombing insides to large scale productions. The crew consists of ‘TIPER’, ‘PINE’, ‘ENDS’, ‘FANTEM’, ‘CHEK’, ‘JUMBLE’, ‘OKUR’, ‘RANK’, ‘TARNS’, ‘ORBS’, ‘MONK’. This historic crew are made up of many talented individuals and we are pleased to have three of its members participating in ‘PRISM’.

CWR has been involved in the South Australian Graffiti Art Movement and creating public art murals for well over 20 years. Well known for his highly stylized figurative based works, he continues to push the boundaries in his preferred fields of graphic, fine and aerosol arts all the while maintaining a natural organic approach.

Orbs, Adelaide born and based StyleWriter, has been painting with aerosol since 98-99. He focuses on the manipulation of letters, the heart and soul of aerosol art. He is persuing his passion for Art by undertaking a bachelor of visual art at Adelaide University. He is also an apprentice tattooist at Keystone Creative located in Blackwood, Adelaide.

Tarns (The one who freaks the funk), has been painting graffiti since 1987 and is best known for his ability to perpetually reinvent his style, all the while preserving the more traditional elements of the art. This has made him an icon in graffiti culture. Tarns now divides his time between his family, operating Cold Krush Store/Gallery and his art.

New2 began painting in Australia in the early 1980s. He is an early member of the Da Mad Artists (DMA) crew who were prominent figures in Melbourne's seminal train writing movement.

New2 is still painting on walls, trains and also investigates other areas of his creative field, utilizing paper collage, ceramic versions of his lettering, and wooden sculptures. He has exhibited in both group and solo shows in Australia, United States and Europe.

Whilst his outdoor wall pieces are visually modern and progressive, his work respects the ongoing tradition of letter writing.

New2 is currently working on paper collages for upcoming U.S. shows, exploring techniques to hand print an upcoming book of his artwork and writing material for his most recent band. 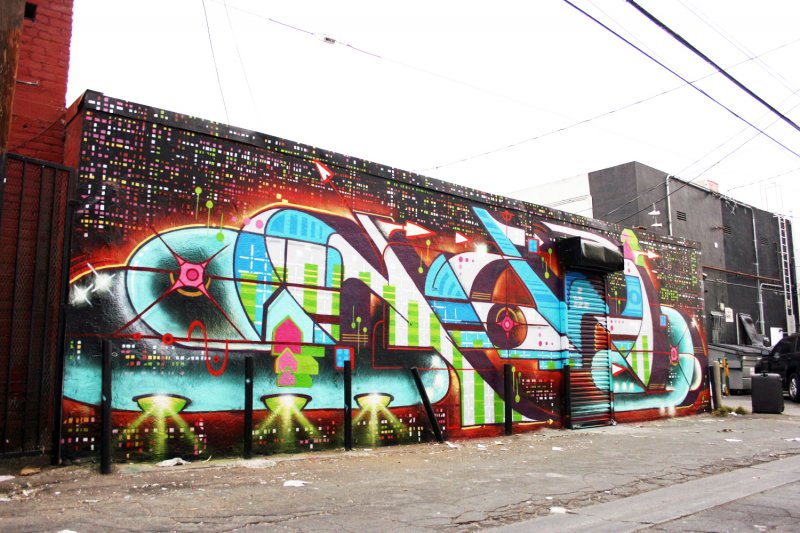 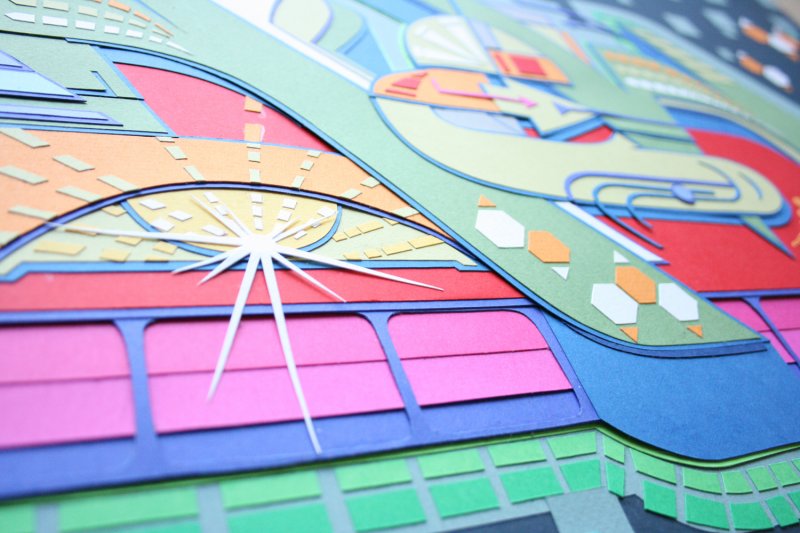 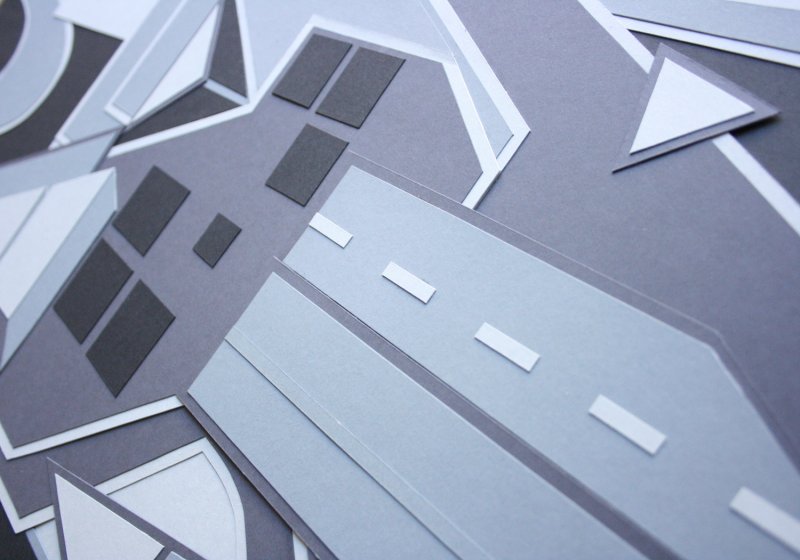 He has been painting this style of art since 2009. His graffiti is Heavily influenced by his Aboriginal roots. 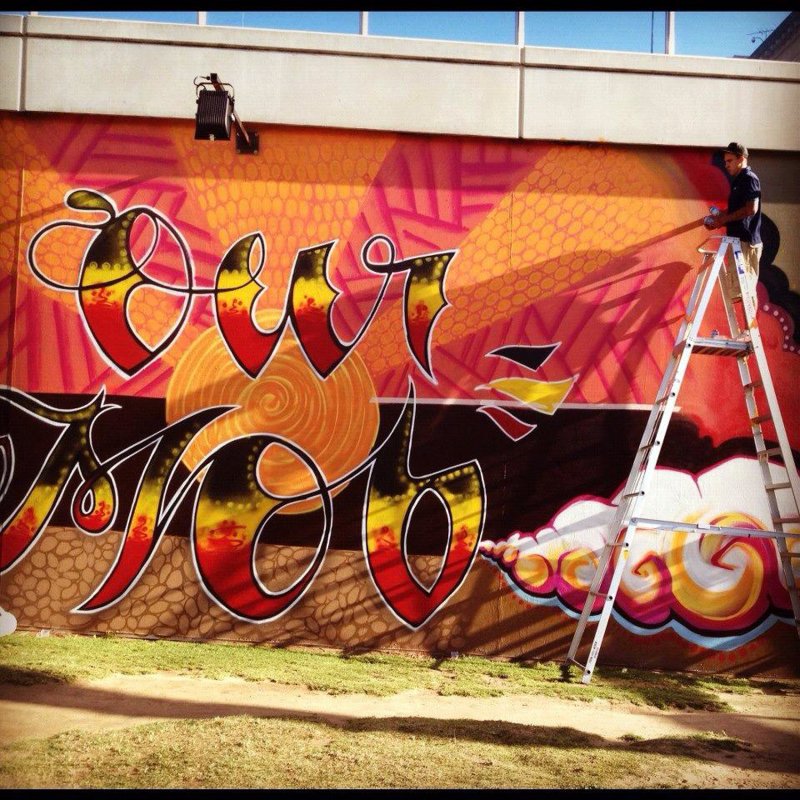 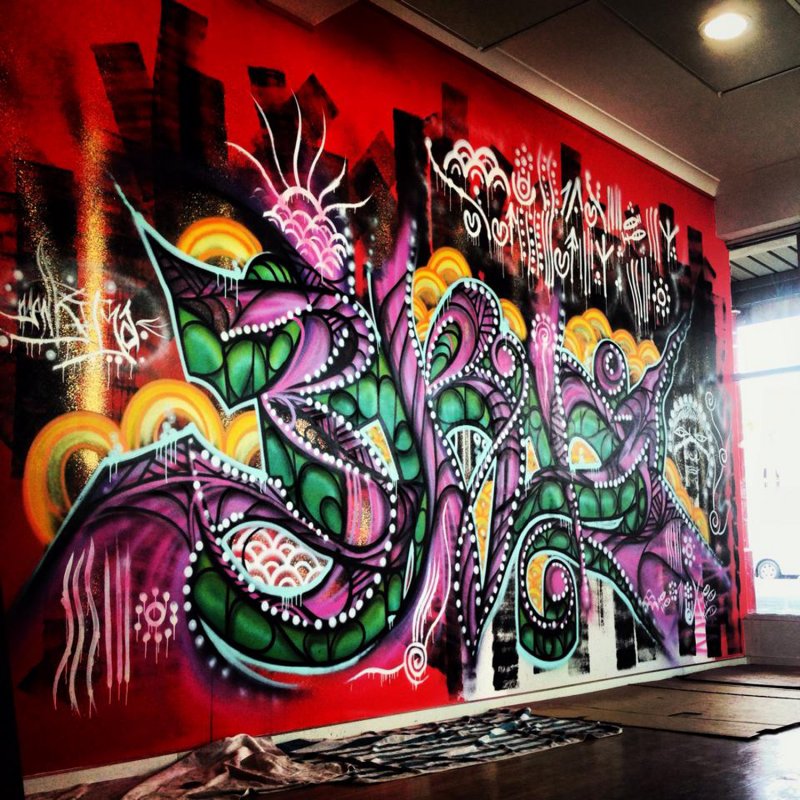 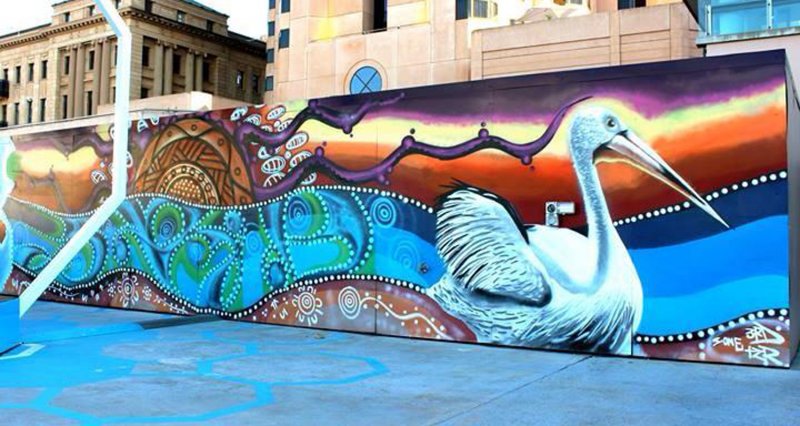 Omar is an artist from Adelaide, South Australia.

He started painting in 2001, discovering his love for graffiti whilst skateboarding daily through Honeysuckle Lane in Prospect. There he was exposed to an array from Adelaide’s finest.

You will find Omar pieces on the Outer Harbour line mostly around the Bowden/Brompton area.

His major influences are crews such as TDC, RCF, and FYC.

Masika TDC started his love for graffiti after he started breaking in 1982.  In 1983 he met another breaker from Gawler who was also was getting up and peiced in the north of Adelaide on the Gawler line. Masika was living in the Riverland at the time (Country SA) and stayed with his new breaker/writer friend for a couple of weeks. During this time he was introduced to a Young but highly influential writer called Xta-c. He showed Masika the ropes, and Masika fell in love straight away and has been painting ever since.

Masika joined the crew 'TDC' in 1989 after moving to Adelaide from Berri. One of Masika's influences for his artwork, to this day, is surrealism and artist Salvador Dali after being told his work looked very surreal in nature from fellow crew member Perish.

Masika started tattooing in 1998 and has just opened a studio in Blackwood, South Australia. Other than tattooing his studio offers different kind of art related services, murals, paintings, illustration and much more.

His greatest influences in graffiti would be Ces fx. Kab TDC. Punch Wca. and Hex from LA. 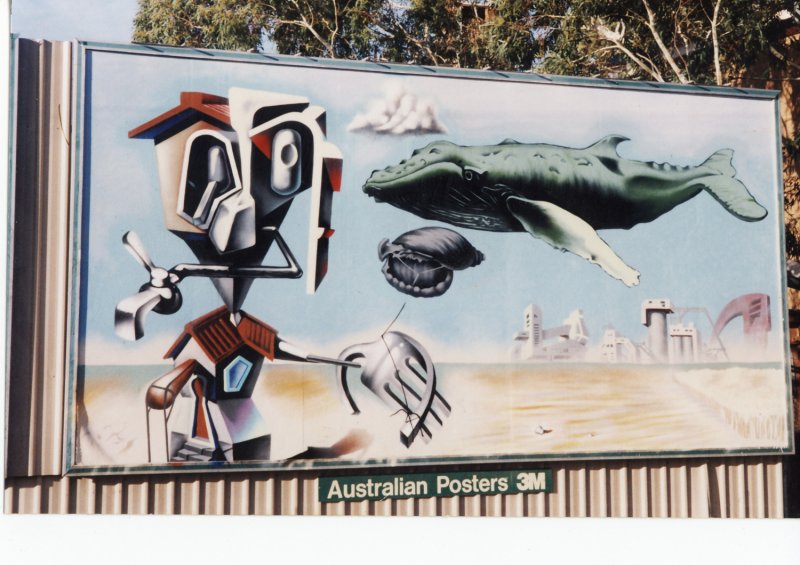 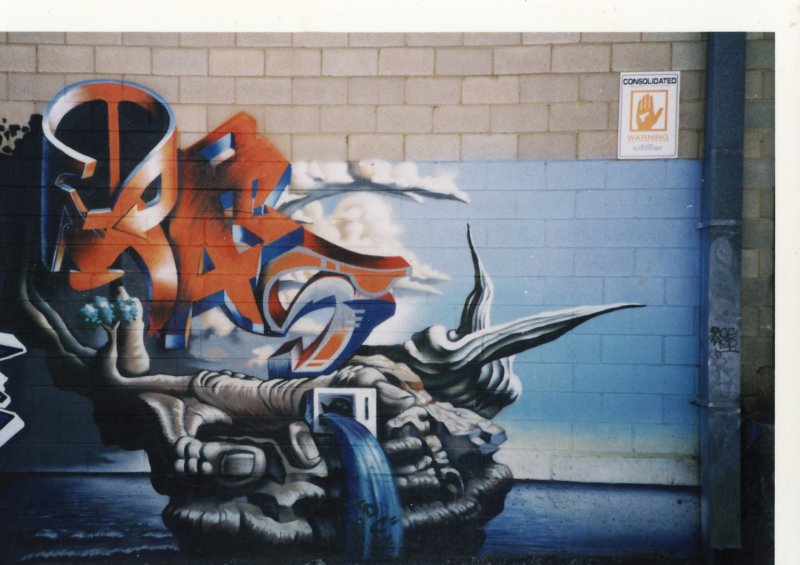 Sirum is from Melbourne, Australia. He started painting in '96 but it wasn't until '98 that he decided to take graffiti on a serious note.

Sirum quickly became addicted to the letter form and thus it became the most important aspect in his works - not technique but style. Ten years later nothing has changed - he's still a slave to the letter. He is also apart of the Ironlak family. 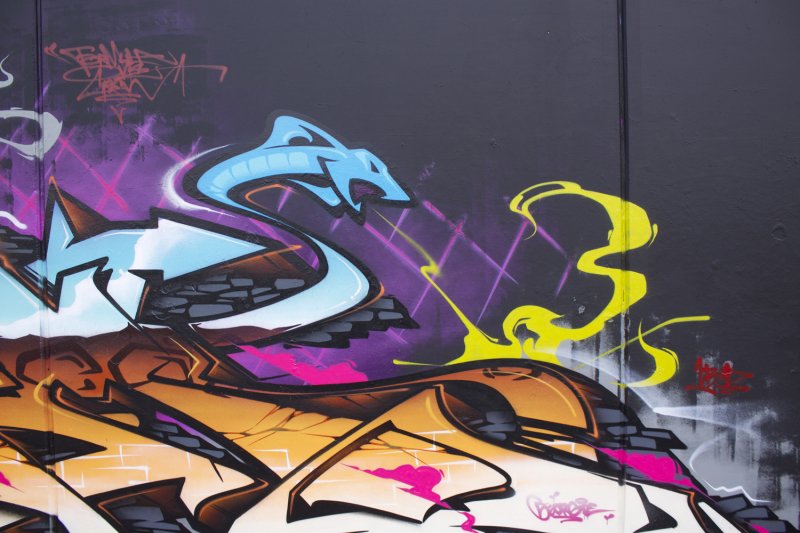