Dvate is an artist who started writing graffiti in 1997 and grew up on the Frankston Line in Melbourne, Australia.

He has travelled to London and throughout Europe and has painted murals and commisions for companies such as Adidas, Footlocker & Disney.

Dvate's work has been featured in several exhibitions internationally in cities such as LA, St Louis, Philidelphia and New York and more.

In 2002 he started his business known as 'GraffixCreative' which specialises in Customised Murals and paintings. It has become very well established and now recognised as one of the leading mural businesses in Australia. 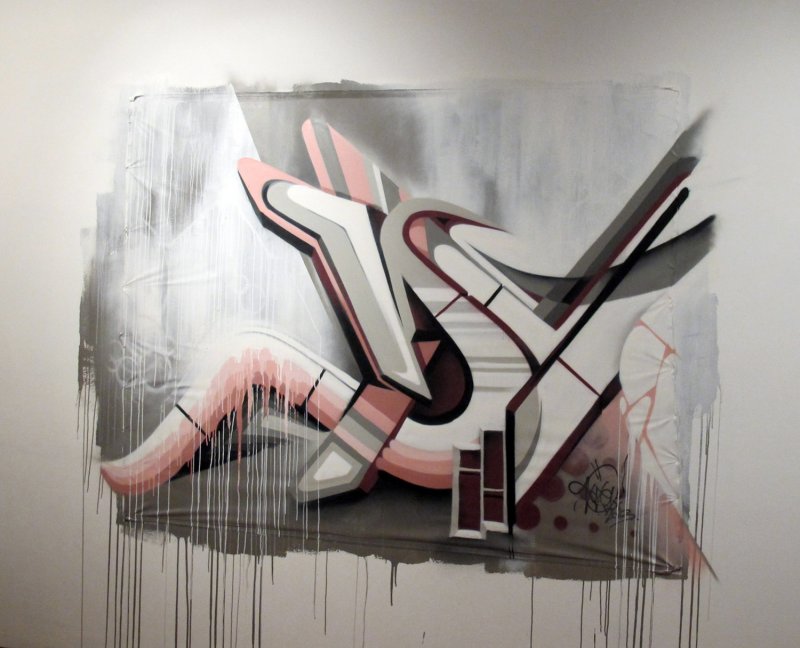 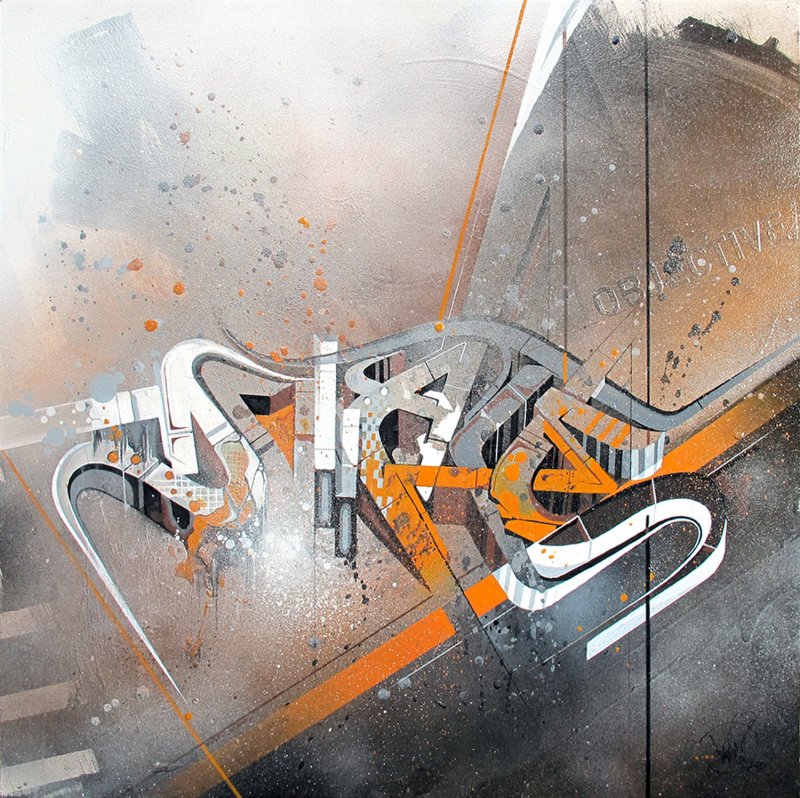